Up Close with Nanette Seven: Meaningful Connections in the Green Industry 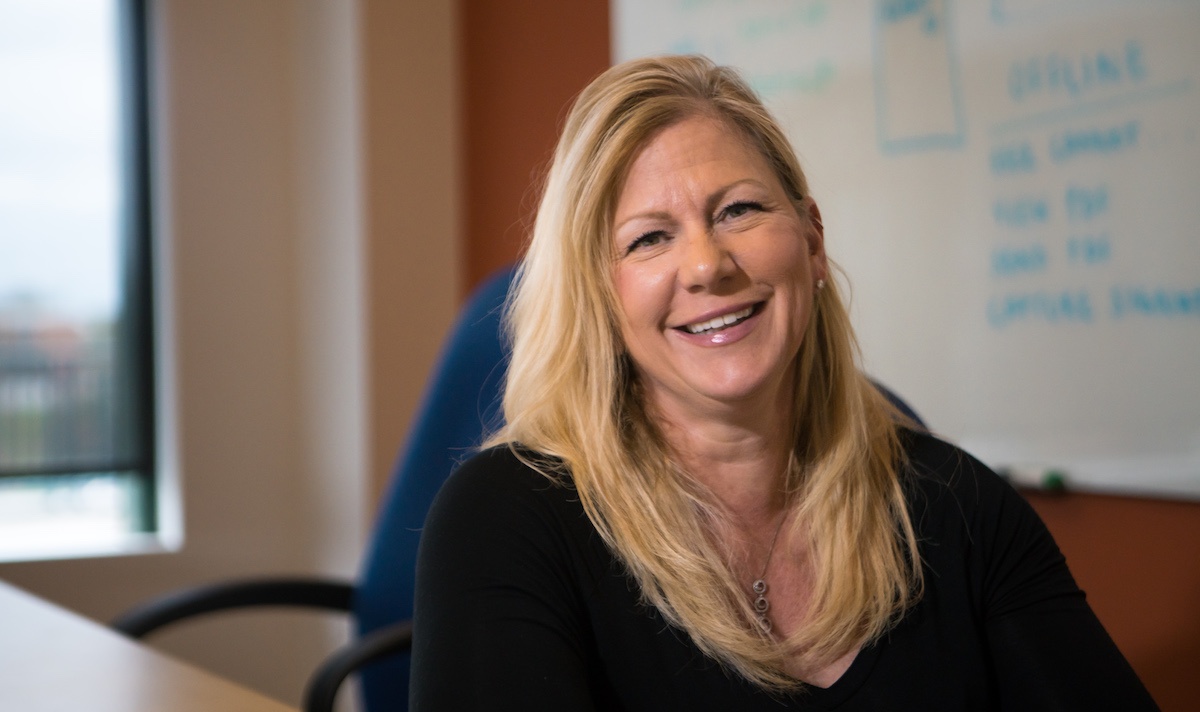 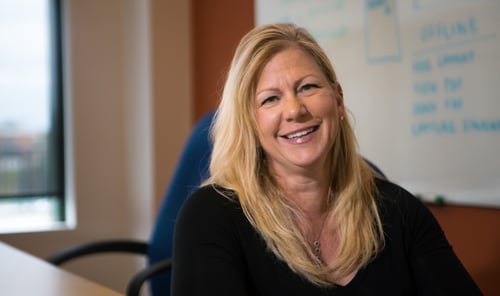 The first face that you’ll likely see if you were to walk through the doors at Include Software belongs to Nanette Seven—and as a self-described “people person,” that’s a role that she relishes.

Seven says there’s nothing that she enjoys more than getting to work with people. Whether it’s walking through the company’s software product with potential customers, catching up with existing clients, traveling to industry events, or working with team members at the office, Seven says she can’t imagine a day where she isn’t actively engaged with people.

“The great interactions I have with fantastic people is what makes coming to work every day a pleasure,” Seven says. “Those long-lasting relationships with co-workers and with clients are so important to me. I’m able to call so many of the people that I work with, friends and that makes this so much more than just a job to me.”

“One of the really fun and rewarding aspects of my role is getting to connect people,” Seven says. “I’m really honored when a client will call me up and say they have a great employee who is moving to another part of the country and they want to know if I’m aware of any landscape businesses that might be a good fit. To me that’s such a compliment to hear that they think of me as a resource. They have confidence that I’ll lead them in the right direction and I take that very seriously.”

Immersed in the Industry 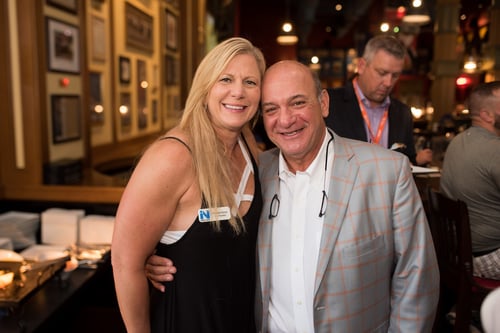 But she also came into the company with some existing knowledge of the industry. Prior to working for Include, Seven was going to school for business administration while simultaneously working at a residential design/build landscape firm as an assistant to the owner. She handled estimating, scheduling, and even billing—all using Include Software’s landscape business software products.

When the landscape company began to downsize and Seven feared her job might be on the line, she began to seek new opportunities in sales and technology. Working with Include Software was a natural fit. Seven says that her previous experience in the industry helped pay off then—and continues to, today.

“One of the greatest compliments I receive in my daily interactions is that I truly understand the industry,” Seven says. “That means so much as it has always been a primary goal of mine. Having worked directly in the industry was valuable experience and today I work hard to continue to keep up with the latest information and knowledge that’s out there. We’re always looking for ways that we can better serve our people.”

Life Outside of Work 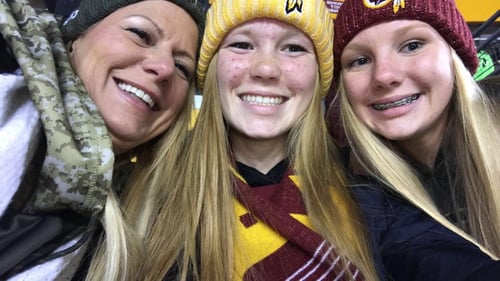 Seven is the first to admit that her work is a big part of her life. And because she loves it, she says it doesn’t actually feel like work. However, when she’s not at the office, or traveling, Seven can be found spending the majority of her free time with her twin daughters. Both extremely active and successful in sports, Seven says that much of her time is spent traveling to their games. She has also coached some of their sports over the years and become involved with sports photography. Seven says that she loves photographing her girls’ games.

“Fitness is also a big part of my own life,” Seven adds. “It’d be fair to call me a ‘gym rat.’ When we run into people in the community that I know my girls often tease me that it’s almost always someone I know from the gym.”

Seven says she also enjoys maintaining her own backyard landscape. As a child she was often tasked with summer chores that included weeding the rose garden or helping to plant vegetables. Today she carries on that tradition with her own vegetable garden that she plants every year.

“I love being outside and enjoying this wonderful area,” Seven continues. “I grew up in the Annapolis area and am thankful for the opportunity to live and work here. It has so much to offer with the bay and with all of the great dining and businesses that call it home. Plus DC and Baltimore are only a short drive away. It’s a fabulous place to be.” 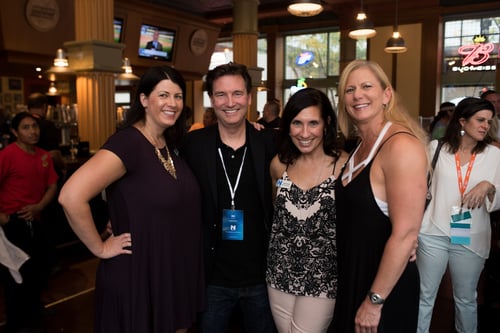 While Seven adores the clients and loves the Annapolis area, at the end of the day, what makes Include Software such a great company to work for is its team members.

She says that people truly do “work together” at Include Software and that makes all of the difference in how daily work life goes for everyone.

“It is such a positive and energetic atmosphere that I think everyone gets excited about the work we’re doing and how we’re able to do it together, as a team,” she adds. “As a growing company, there is always something new and exciting happening and that helps keep it interesting.”

Without “people” Include Software wouldn’t be where it is today. That’s why the company is committed to getting to know its clients and build long-lasting relationships. We value our growing team like family and feel just as connected to the clients we get to work with daily.