Since its start in 1991, Reynoldsburg, Ohio-based Grass Groomers has seen steady growth. But as the company grew, so did its need for a more robust software product.

Like a lot of lawn and landscaping businesses, the company was using a combination of QuickBooks and Excel to handle everything from accounting tasks to scheduling. But it was becoming increasingly obvious that Grass Groomers was outgrowing this software.

“We were at a point where we faced a steep incline of growth and it was obvious that we were outgrowing what QuickBooks and Excel could do for us,” says Jacoby Boren, vice president of business operations. “It was time for a change.”

A Need for Real-Time Data 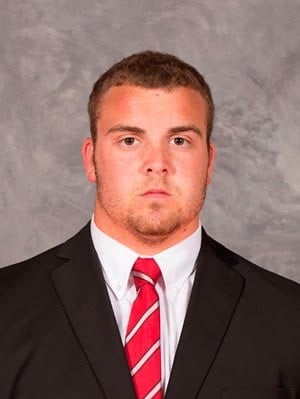 One of the biggest needs that arose was the fact that the company did not have real-time data available to them to make efficient and educated business decisions. Because they were looking at historical data (instead of information in real-time), Jacoby says they couldn’t see that a job wasn’t profitable until it was often too late. And that was a big frustration.

Justin Boren, Vice President of Business Development for the company, says that even though they’ve always been profitable, they were “walking a dangerous line” by not always knowing exactly where the money was coming from.

“We knew we were making money, but we didn’t know which jobs were winners and which were losers,” he adds. “Even though we were coming out ahead, we still had jobs that were losing money.”

By using spreadsheets for job estimating and proposals, there was also the potential for error.

“When you track data on paper, it’s easy for things to get missed,” adds Justin. “Even worse, sometimes you forget to do it. We might have had all the information from a job but nobody ever entered it into the spreadsheet. Things would get busy and it would be the first task to be pushed to the wayside. That often meant we weren’t getting accurate numbers.”

Five years ago, the company implemented Asset and both brothers say it's been a game-changer in terms of data collection.

“To me, the most powerful aspect of Asset has been its data collection and compilation capabilities,” says Jacoby. “It takes every hour, minute, and second that our employees are putting in and it tracks it all. We’re now gathering so much information that we know exactly how our jobs are performing. There is no more guessing. We know if we’re making money or we’re not. That means we can make the decision to move away from a client that isn’t working out.”

Jacoby adds that with introduction of iKPI (a customizable visual analytics dashboard) the company is even more excited about what the future holds. 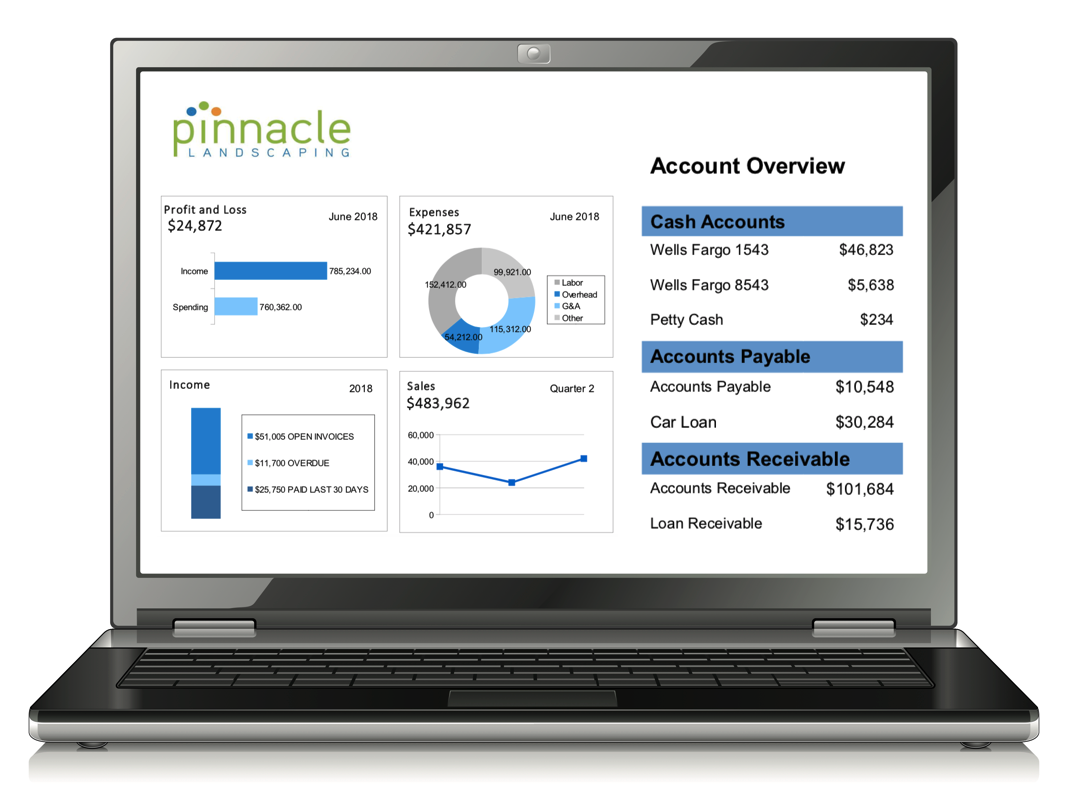 “Being able to have that data streamlined is going to help us even more,” he says. “It will eliminate even more of the work we’re doing on our end to analyze the data and allow us to look at it and make even quicker decisions.”

A Need for Financial Security

Another benefit of upgrading from QuickBooks has been increased financial security. As the company’s revenue has grown, so has the need for a more robust and secure accounting program, says Grant Hammond, director of financial operations for the company.

“Asset is a lot more secure than QuickBooks,” Grant says. “We can get very detailed in terms of what we’re giving people access to. You can also protect files from someone going back in and editing them. There are just a lot more options than QuickBooks.”

In addition, there is a trail for everything. If someone is processing something or pushing something through, you know who did it. That creates accountability, which has been tremendously important as the company has grown.

In leading operations, Jacoby says that Asset’s Scheduling Manager tool has been incredibly valuable. He says that having all of the information housed in one place is helpful to his team.

“Everything is right there and everyone sees what they have to do,” Jacoby says. “It’s all-encompassing.”

Jacoby says that the company has also made full use of iCREWtek (a mobile production app) as part of an “all-in mentality.” He says that they didn’t want “some things on paper and some things on a smart device.” They wanted it all done a single streamlined way.

“When it comes to implementing iCREWtek, the biggest thing is to get everyone on board and to educate them why they’re using it,” Jacoby says. “The number one motivator is that people want to get paid and since we do the hours through iCREWtek, that’s basically how they get paid. That made it easy for them to see the value.”

Jacoby says that it all comes back to data collection and making good decisions.

“I think iCREWtek is an absolutely essential tool when it comes to our data collection capabilities,” he adds.

As Grass Groomers continues to grow, Jacoby says that Asset has been essential in supporting that growth.

Justin adds that he’s sure the company has been increasingly profitable, as a result.

“We would not be able to be as profitable without Asset,” Justin says. “It has allowed us to dial-in our  job costing in a way that simply wasn’t possible with paper spreadsheets.”

While it can be a difficult decision to make the leap to adding a comprehensive software program to help run your business, Jacoby says that he advises landscape business owners to take the “all-in approach” that has worked for Grass Groomers. He says you simply can’t get the most out of the product unless you’re using it to its full capability.

Of course, he says to keep in mind that no product out there will be a fix-all solution.

“I don’t think that any software product out there will solve 100 percent of all your problems,” Jacoby says. “The key is to find a software tool that will fit best for your business and solve your most important problems. For us, that was job costing and data collection, which Asset has done for us.”

Want to learn whether Asset might be the right tool for your landscaping business? Let’s explore and see what Asset can do for you.