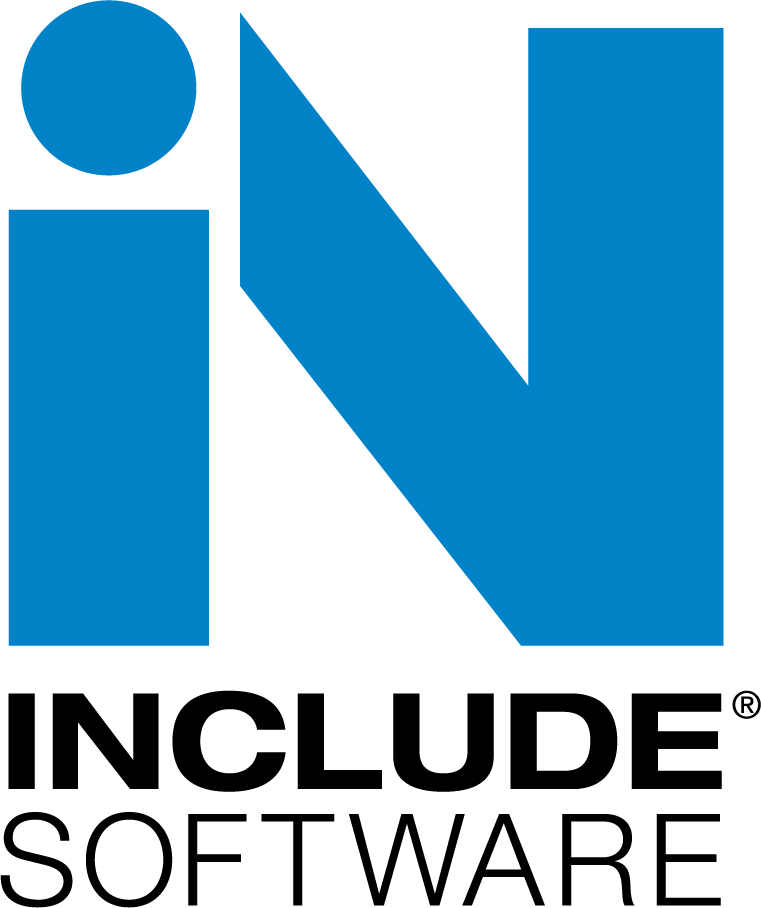 It has always been a goal of Include Software to offer a comprehensive product that fully meets our clients’ needs. That commitment has even included building new capabilities into the software in order to eliminate the need for outside platforms. Most recently, that effort has resulted in the introduction of iEsign, an in-house e-signature platform that will mean Asset users no longer have to connect with an outside e-signature provider to get documents like proposals or timecards signed.

According to Bill Seven, Include Software founder, the catalyst behind this development were the downsides of being tied to a third-party platform.

“When you integrate any third-party vendor, it becomes bolt-on integration—where you’ve just added something onto your software,” he says. “Now, you’re at the mercy of that third-party provider and it’s not as seamless an experience as it would be for something that is fully integrated. You have to create multiple accounts and have multiple sign ins. We know that a lot of Asset users need an e-signature platform so we began to look at how we could integrate that ourselves.”

“The true integration with the software makes the entire process so much more seamless,” Bill says. “It also costs our clients a lot less. The current e-signature platforms are not cheap. With third-party integration, you name a user and pay an annual fee. But with iEsign, you pay for it when you use it. It’s metered—something that we think Asset users will really appreciate.”

And the cost savings is just one benefit. Landscape business owners will appreciate that iEsign is a huge time saver, says Miles Kuperus, Systems Architect at Include Software.

“I performed my own time study and found that when using this product, people will save around a minute-and-a-half to three minutes per proposal since you’re able to do it all in one place. In a traditional process, using a third-party provider, you have to download the PDF, save it, upload it, and then drag and drop the tags on. Then, you lick send—and it will send through that third-party system. Now, with iEsign, you never leave Asset—it’s one click and it’s done.”

While a minute-and-a-half to three minutes may not sound like a lot, when you consider the fact that many landscape companies are easily sending out 100+ proposals, it really adds up. Your staff could be spending as much as eight or nine hours simply uploading documents.

“Building this capability right into the software streamlines the entire proposal generation process for our users, ensuring those proposals get out the door in an efficient way,” Miles adds.

Landscape business owners already know that having their clients e-sign documents helps to get them back faster. Instead of having to print, sign, scan, and send back, clients receive a proposal with an invitation to sign and can do it all on the spot.

“The difference—now that we can offer iEsign—is that when those proposals are sent back, they are automatically catalogued and can be retrieved within our system from anywhere.”

The same goes for streamlining the process of having employees sign off on timecards—something that many states require.

“Now, signing off on timecards becomes an integrated part of the payroll process,” Bill says. “It gets stored and saved after being signed, creating a fully legal electronic trail that allows you to effective management payroll.”

With the introduction of iEsign, Include Software is now the only comprehensive landscape business software system to have an electronic signature capability built in. This will be monumental in terms of saving Asset users time and money.

“Integration is so critical to creating that seamless experience that people are looking for,” Bill says. “Oftentimes, people don’t realize how much hidden time or money was involved in using a third-party platform that’s tacked on to a system. Only until they experience full integration do they realize just how big a difference it can make.”

Written by Include Software