Salespeople, no matter how good they are, forget stuff. Whether it’s leaving something off the proposal or not budgeting enough man hours for the job, these mistakes can cause hassles and be costly to your landscaping company.

In their defense, it’s a hectic job with a ton of things to keep track of day in and day out. Salespeople often have a lot on their plate and keeping track of all the minor details of a project can be challenging. Without a good system in place, estimates are sometimes left to guessing or chance.

While you can understand why they happen, sales blunders can have a big impact on operations. These mistakes can directly lead to lower profits, which is a criterion by which a lot of operations managers and crew leaders get evaluated.

In addition, we know it can be an aggravation to deal with mistakes—particularly when they’re not discovered until midway through a job. At that point, it’s typically the crew leaders that must come face-to-face with angry customers on the job site and explain what went wrong. You may wind up looking at fault for mistakes that were out of your control.

There’s no question that sales blunders can cause a lot of headaches for operations. But implementing landscaping estimating software can stop a lot of these mistakes in their tracks. By getting everyone on the same page, most of these mistakes won’t even have the chance to occur. But before we explore how software can help, let’s first take a look at some of the most common sales blunders we’ve seen made, all of which could have been avoided with landscaping estimating software.

When it comes to materials such as mulch, soil, or stone, nothing is more frustrating than finding out part way through a job that the required amounts were miscalculated. It means leaving a job partially finished and that looks like a mistake on the crew’s behalf. Utilizing a scratchpad or calculator—or maybe even an Excel spreadsheet with a formula—is simply not as accurate as landscaping estimating software and can lead to miscalculations.

Failing to list product specifics (such as mulch or paver color) is another common blunder that can be a setback. Your crews get to the job site and are ready to work when the client confronts them that the material is wrong. Even worse, maybe they already started the job and now they have to start over. It’s a huge time drain when crews have to stop what they’re doing to correct product errors and run back out for supplies. It also impacts customer service as the client will not be happy that you made a mistake on products they chose. 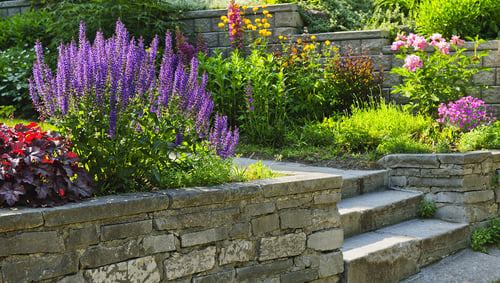 Besides making mistakes with product specifics, it’s not unheard of that sales folks may leave a product off the proposal altogether. Completely forgetting certain materials like a random plant, lighting, or irrigation parts, can set crews back a day or more and cause a lot of frustration. There’s often a lot to remember for any given job and it’s not surprising things can get forgotten but it’s still a major frustration on all ends of the spectrum.

Miscalculating man hours is as big a problem (if not bigger) than miscalculating product. It can take a direct hit on your profitability for that job. Perhaps time for mulching was accounted for, but the time needed for edging and trimming was not. This can completely throw a schedule off track. Travel time is also commonly forgotten or miscalculated. Labor hour errors have the potential to throw off other jobs in the pipeline as everything will need to be pushed back. This can lead to multiple unhappy customers.

Sometimes it’s equipment that is forgotten. When the job proposal fails to specify what equipment is required it can really put a kink in the operations. If the proper equipment isn’t available, the job can grind to a halt. If it’s something special that needed to be rented and that wasn’t done in advance, it might not be available right away. This again can set the schedule off track and impact profitability. It’s a mistake that could have been prevented utilizing reminders via landscaping estimating software.

6. Leaving Off The Extras

Items like dumpsters, porta-potties, and disposal fees are those “extras” that come along with a job site, which can really add up. When doing an estimate for a large job there’s a lot to remember and the focus is usually on the project itself. But these extra items are also important. And if by chance you get as far as having the client sign off on the job, a forgotten items like a dumpster is a cost you’ll have to eat. No client is going to agree to a cost that might be as much as $500 a day after the fact. Leaving extra items off the proposal is definitely a costly blunder.

One thing that all six of these sales blunders has in common is miscommunication. So often troubles between the sales team and the operations team can be traced back to miscommunication. It’s a lot of “I thought I told them” scenarios—even though they never really did. The problem with these types of miscommunications is that they can be incredibly costly. As mentioned, mistakes, like leaving items off the proposal or failing to have the necessary equipment on site, can translate to time and dollars lost.

Landscaping estimating software can prevent miscommunication by keeping everyone on the same page. With systems in place and a proposal generator tool, it becomes impossible to leave items off the proposal. All of the necessary items for a particular job will be available to add to the proposal, along with standardized pricing. That also means that everyone is using the same pricing so you have consistency throughout your proposals, no matter which of your company’s salespeople is generating it.

Landscaping estimating software also keeps up-to-date information on exactly what’s available in the yard. With a better way of tracking inventory and more accurate data, it eliminates the possibility of the sales team including materials on the estimate that isn’t actually in the yard. This saves time and money.

Since data is available to all users in real time, it streamlines communication between departments. There is no more “I thought I told them” because the company is no longer relying on verbal conversations or paper spreadsheets. They are relying on hard data. With landscaping estimating software, that information is now available through the software system for everyone to see.

By allowing the sales team to create more accurate and more complete proposals (without accidentally leaving items off), the entire process from proposal time to actual work time is much more efficient and streamlined. That keeps things flowing on your operations end and also keeps the sales team happy and confident to sell more jobs. Plus, clients are kept happy every step of the way as well. They are getting accurate estimate times on the work they’ve requested and aren’t discouraged by a mistake made on the job, such as seeing the crew has used the wrong material. In the end, it’s a win on all accounts.

If you’d like to find out more about how Asset can reduce common sales blunders, contact us for a free demo or call us at 800-475-0311 so we can answer your questions. 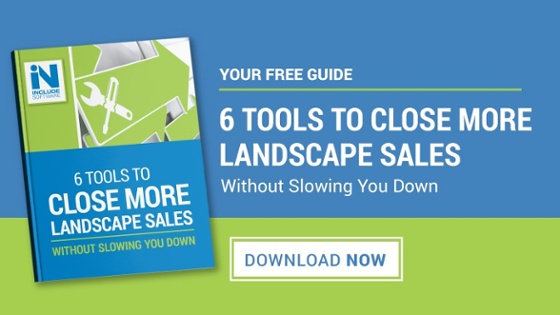 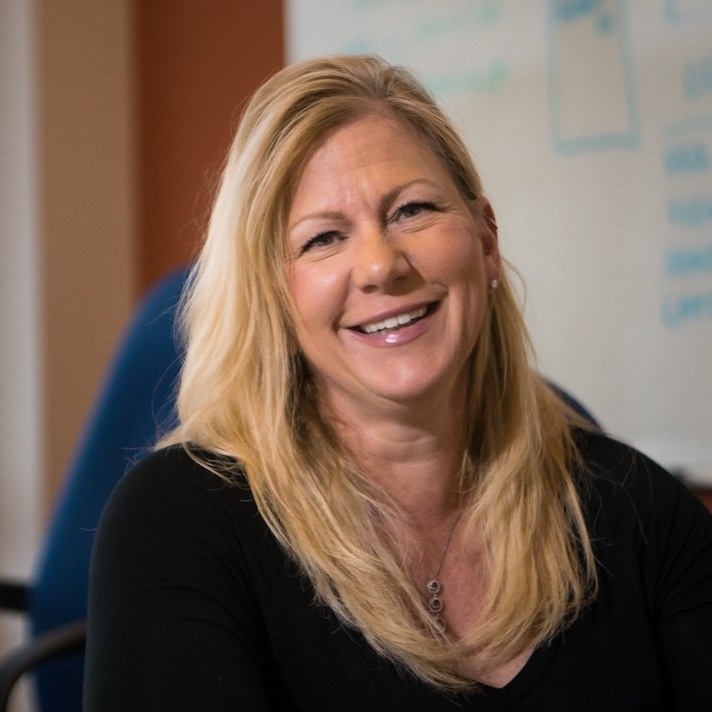 As a child, I was tasked with summer chores like weeding the rose garden, and helping to plant and harvest the vegetable garden. These childhood “chores” evolved into something I enjoyed. I have a passion for being outside, whether it is getting my hands dirty gardening, coaching and watching sports, or being on the Chesapeake Bay. Outdoors is where I would prefer to be. So, when the opportunity to work for a high-end residential design/build company presented itself, it seemed a good fit. I never imagined that almost 25 years later I would still be working in the landscape industry. I feel fortunate to have worked for Include for the past 20+ years. I wake up every day and do something that I truly enjoy, and with people I honestly like being around. I travel quite extensively to industry events to stay current on the changing needs of the landscape industry. Learning from our clients, consultants, and peers is also a focus of mine; I want to know what they need to help their businesses grow and thrive. This valuable information is used to help build and improve the software and services Include provides. I personally get great satisfaction knowing that what Include Software does as a team is unmatched in our industry. We provide leading edge software with top-notch customer service, and make a positive impact on people and their businesses every single day.